THE NOBLE WARRIORS RETURN - NO PIG LEFT BEHIND

"The Marines I have seen around the world have the cleanest bodies, the filthiest minds, the highest morale, and the lowest morals of any group of animals I have ever seen. Thank God for the United States Marine Corps!"
~ Eleanor Roosevelt
The 'guys' are now back from Exercise Noble Warrior at Camp Lejeune, North Carolina, USA. 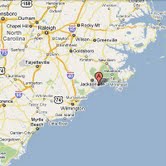 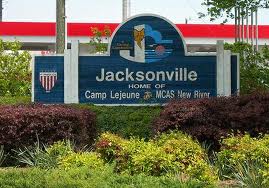 This will be a 'PIG POST' as Francois will be posting his version of the exercise at a later date. It was apparently a very successful mission for Major Pig as he was awarded the status of Honorary Marine at the Officers' Mess one evening 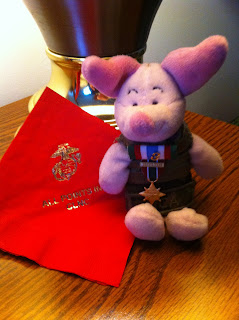 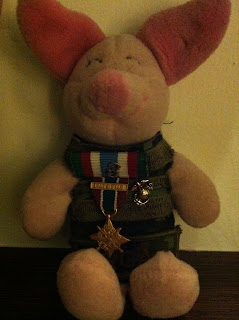 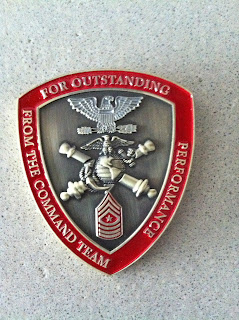 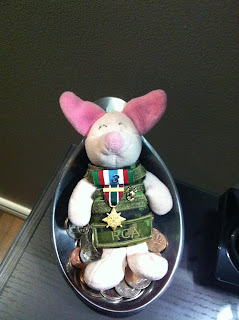